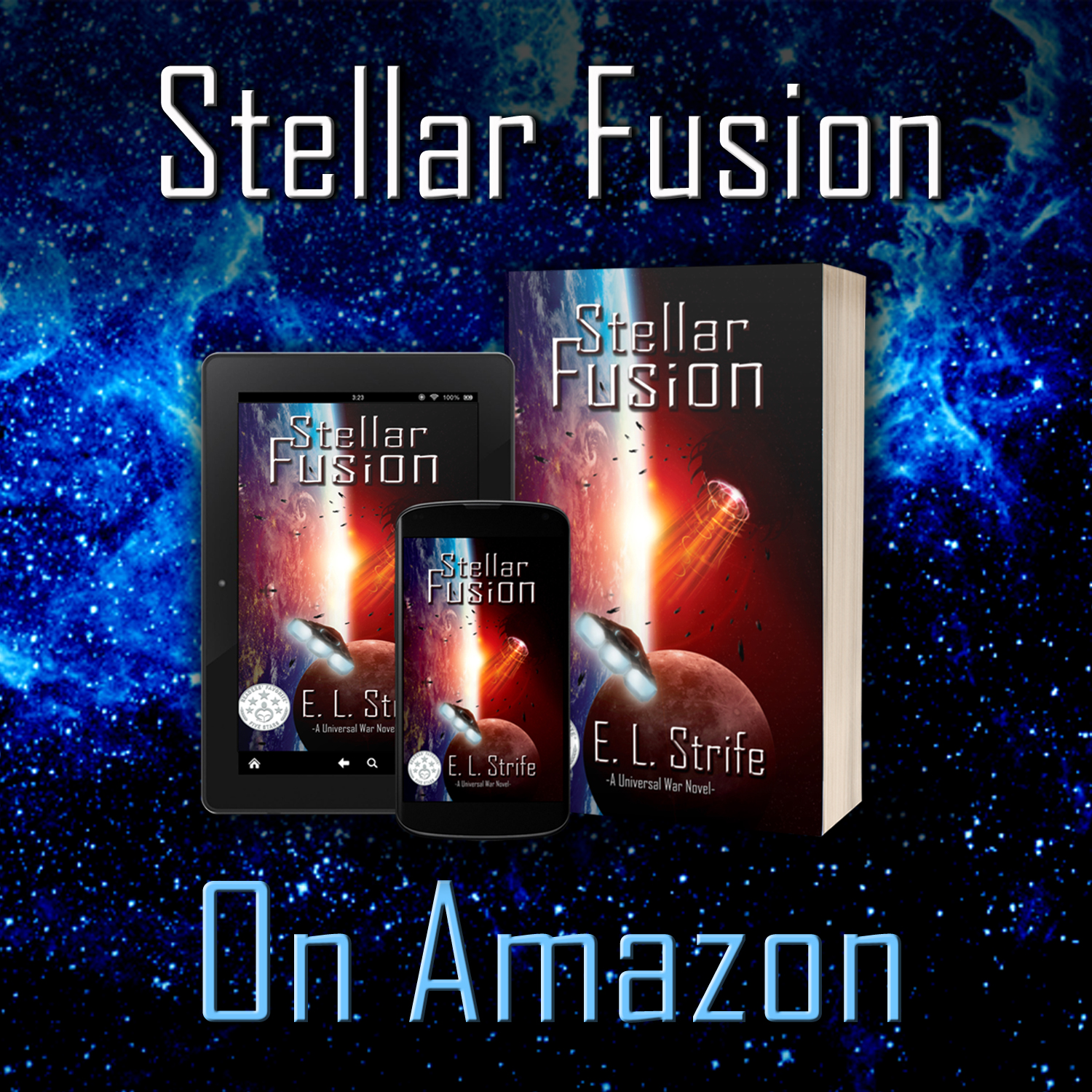 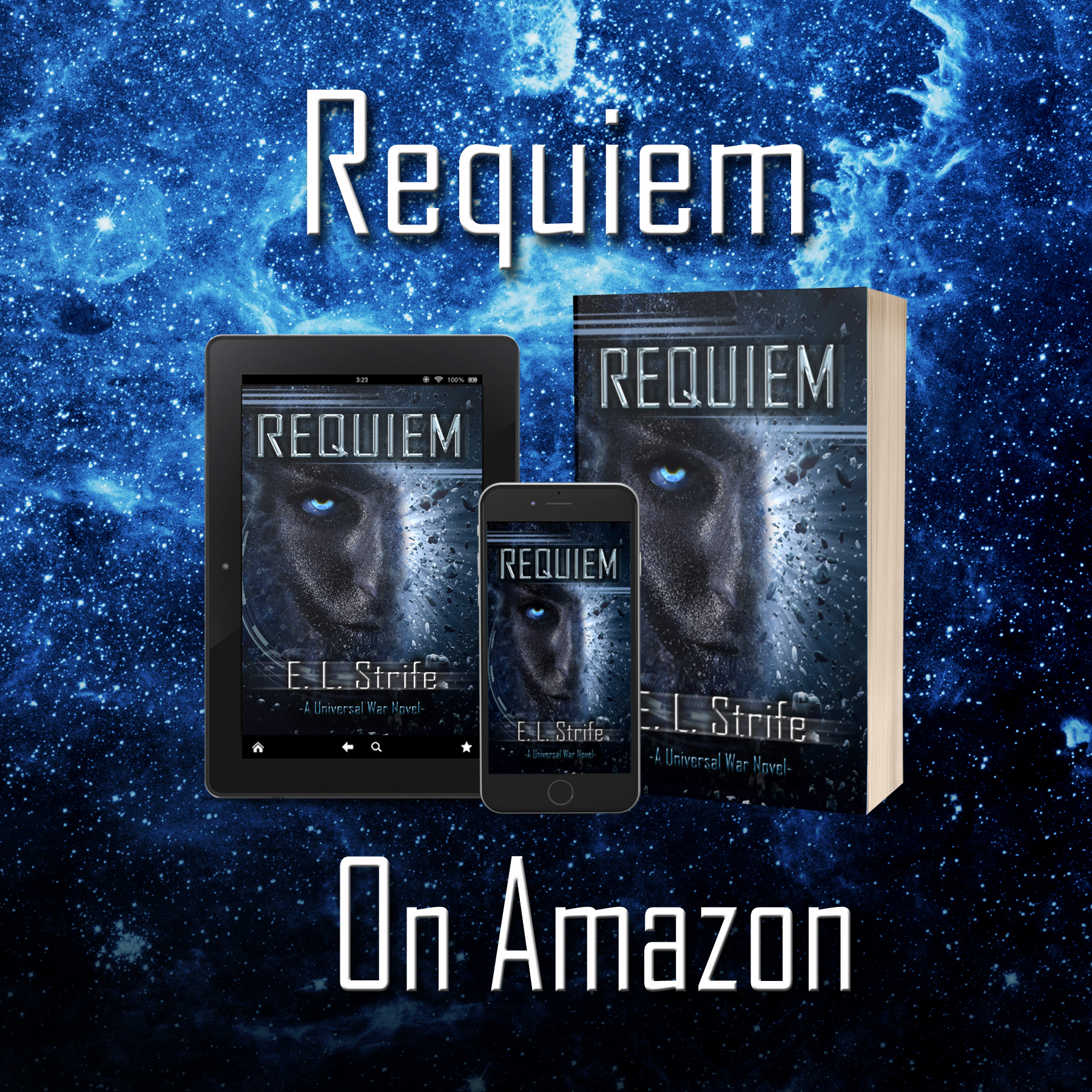 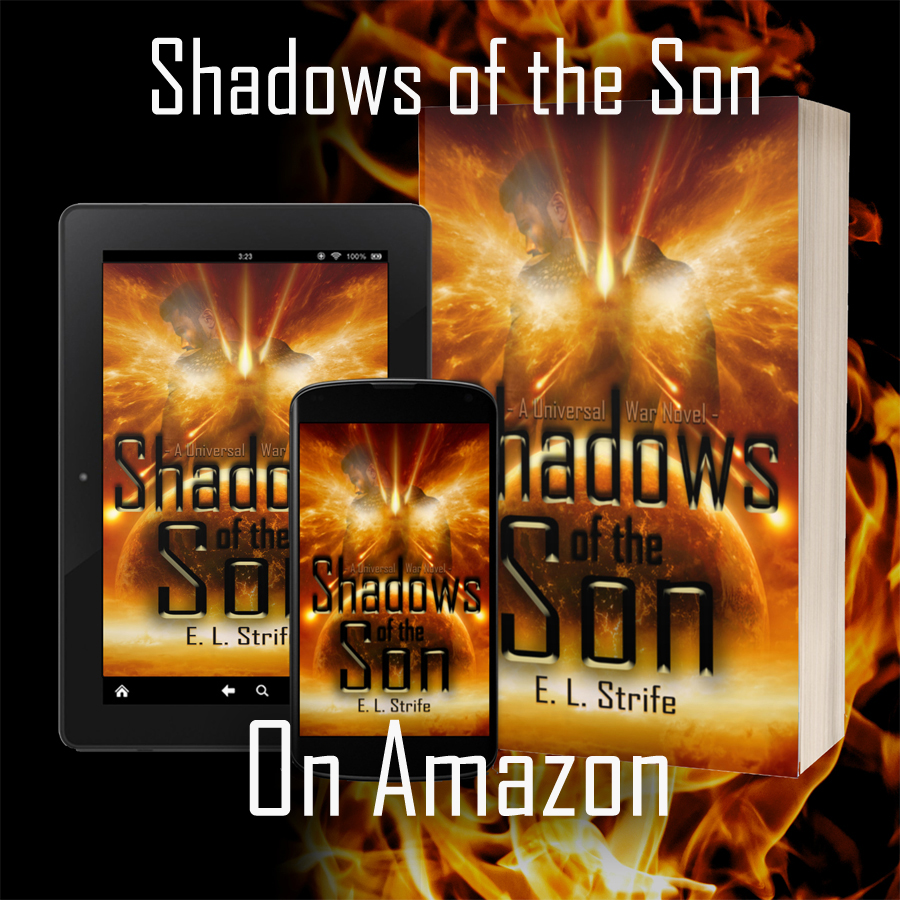 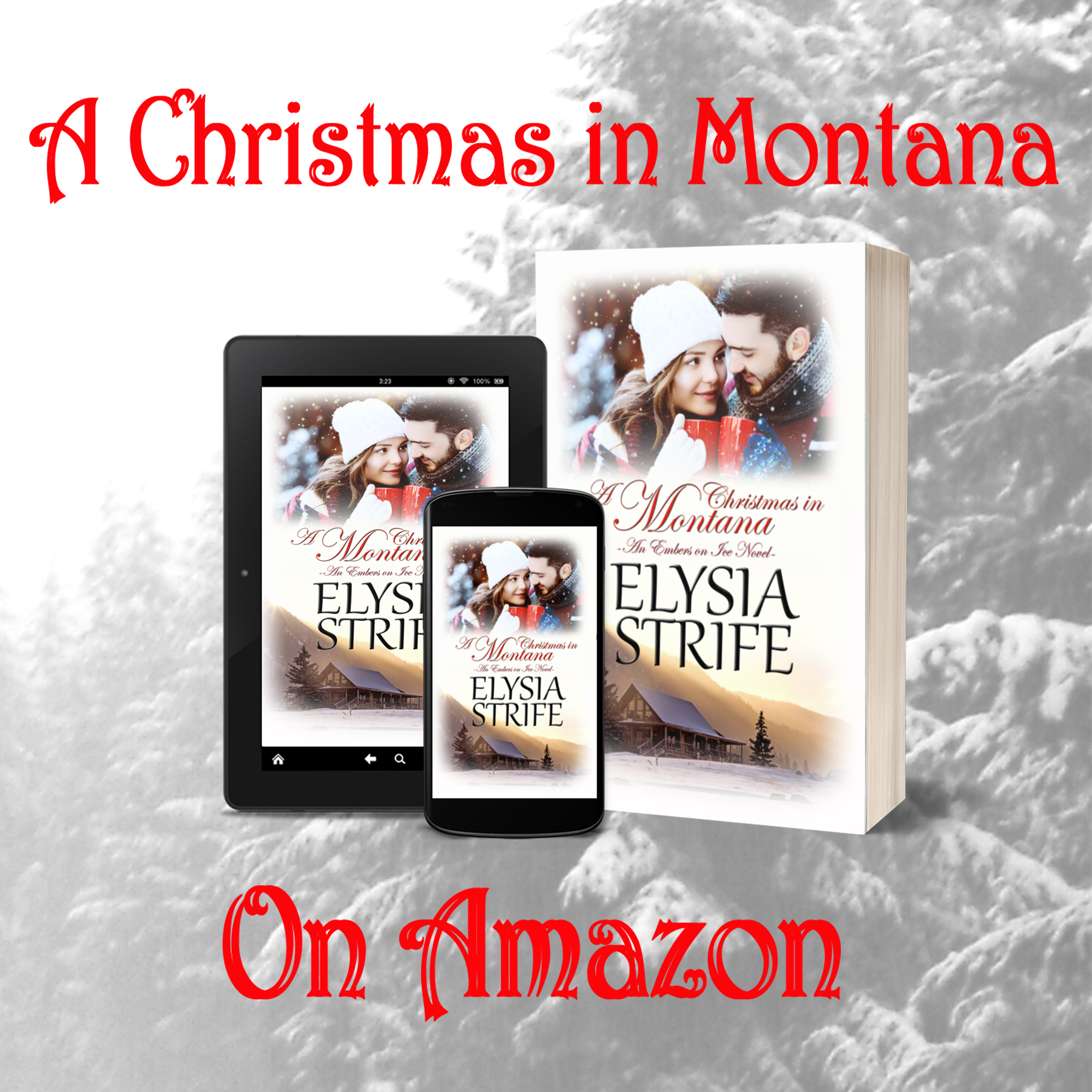 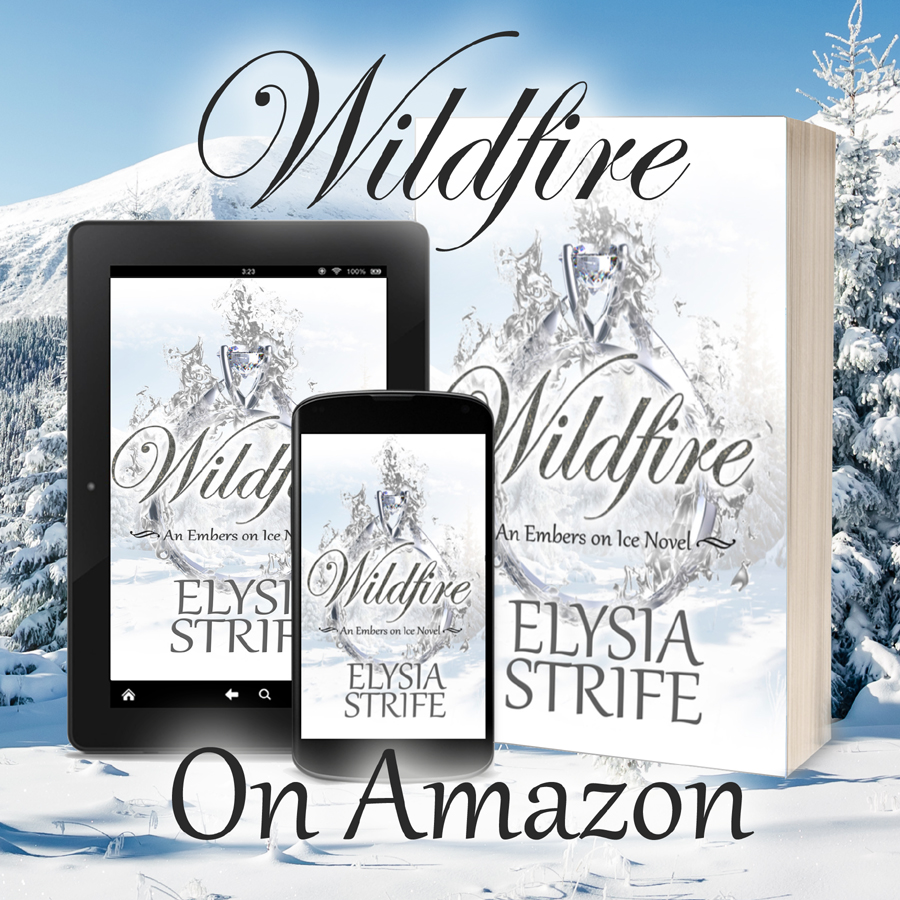 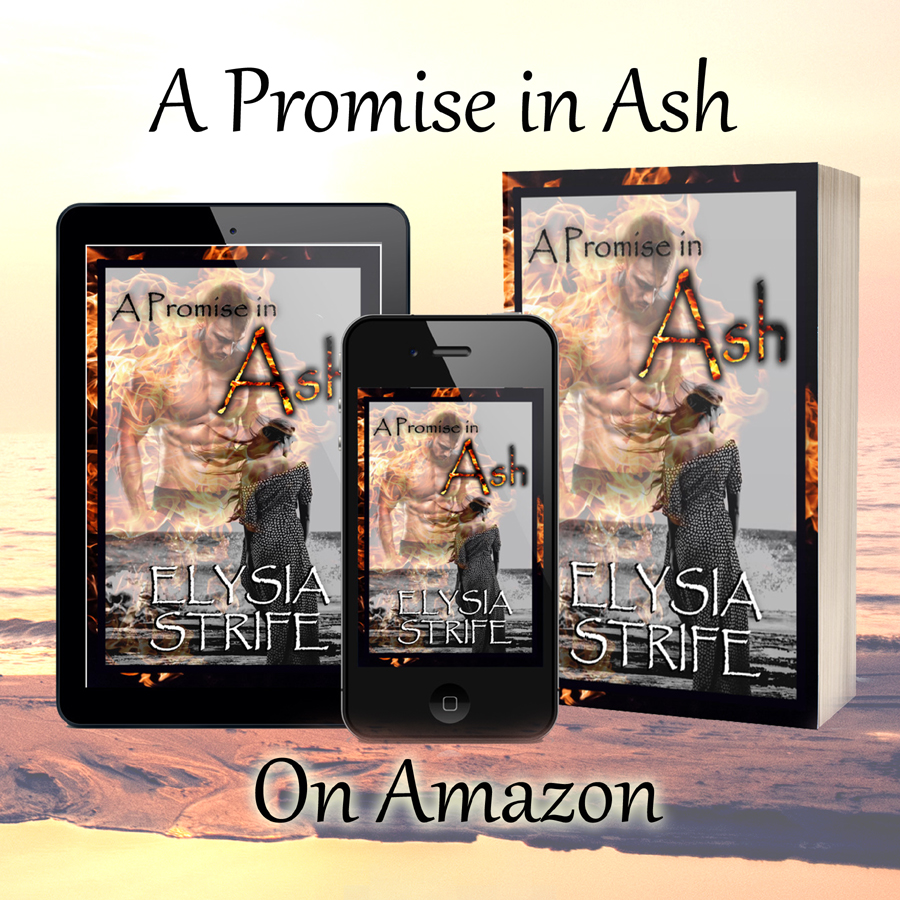 Writers’ League of Texas
Intro to the Picture Book: Writing for Young Children
Word Alchemy Lab
Mastering PR and the Media
Self-Publishing Go Bag: What You Need to Know to Get Started

“I always start writing with a clean piece of paper and a dirty mind.”
—Patrick Dennis

Until my good friend, Lenn, got nominated, I had no idea what Liebster 2018 Nomination was. She is an amazing woman, fantastic blogger, and a creative fiction writer whose books I anxiously await publication of. If I were to return the nomination it would be her! She supports others, is always optimistic, and has goats! What else could you possibly want?

Lenn is a diligent writer with an exceptional ability to set scenes and bring you into the moment with the details most of us take for granted. I’ve had the pleasure of personally reading two of her manuscripts and (I won’t spoil it) but they’re crazy good with unique story lines and characters. You can read her blog here.

She proposed some questions to the rest of us. I’ve answered them below.

1.Which fictional character would make the best roommate and why?

The first one that comes to mind is Worf, from Star Trek. There would never be a dull moment. Things would always be in order and I know we would have mutual levels of respect.

2. If you could live in one season forever which would it be?

Autumn. It’s getting cooler, which means increased snuggling opportunities. The smell of the crisp air, rain, apple cider, and the leaves… it just gets to me in a way other scents don’t. It’s like the world is finally relaxing after the summer and settling down for it’s nap under the cottony comforter of winter.

3. What are some goals you’re planning on crushing this year?

I’d say I’m keeping my fingers crossed, but honestly they’re constantly typing and I think if I tried to do that I’d get a cramp. I’m working on three novels, hoping to publish all of them this year, with maybe a short story for Instafreebie. There’s also a kid’s book still staring at me that wants to be finished.

I know it’s a lot of work but my goal is to get to the point where I publish five books a year. I’ve always got tons of WIPs but since I self-publish, it’s taken awhile to learn everything. I’m still picking up pieces I’ve missed and trying to build my author platform. It’s intimidating, stressful, self-doubt encouraging, but wonderful. I wouldn’t have it any other way.

Can I reverse nominate? If so: LennWrites!!

Lenn, thanks again for the nomination, despite the fact my blog’s pretty limited. If anything, you reminded me to focus more on it. You’re the best!

What Customers Have to Say

A Christmas in Montana:

“…a heart-warming story of life and love.”

“A welcome addition to any romance-lover’s library!”

“…insight into what the future may bring to a world seeking peace and harmony.”

“…An amazing future with alien races and combat abilities that will blow your mind.” – Ray Simmons, Readers’ Favorite

“A delightful story of a much loved puppy and family love.”

“This book was awesome for my 5-year-old daughter!”