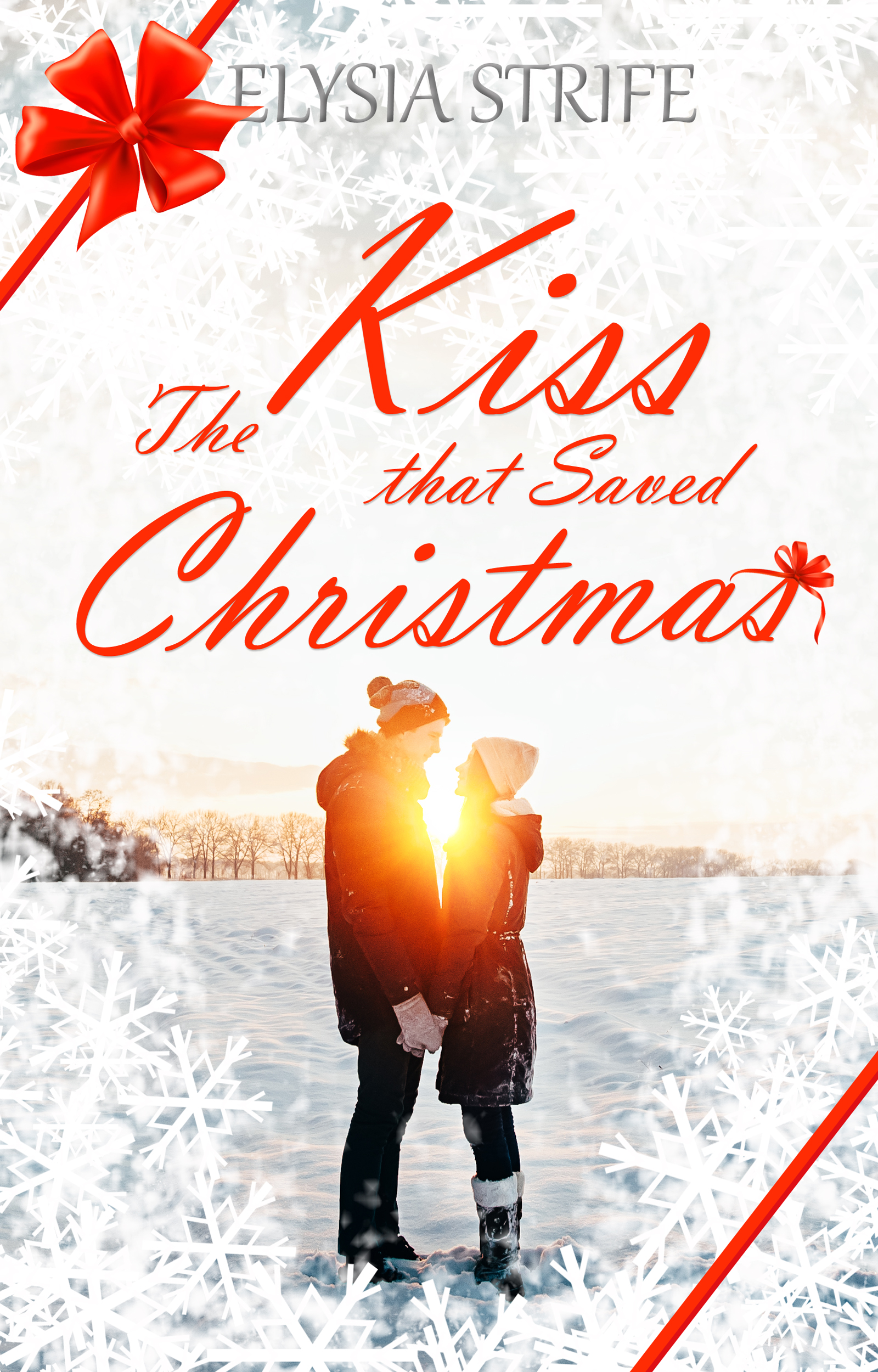 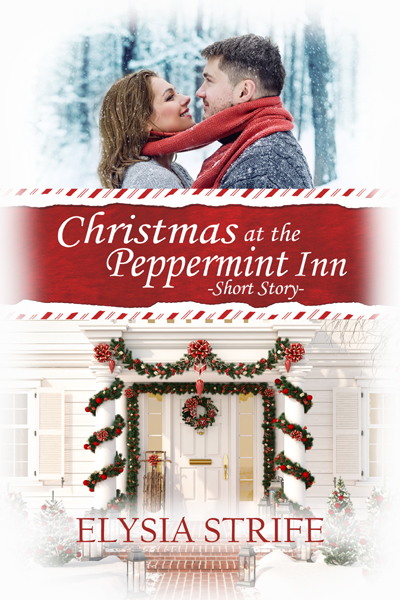 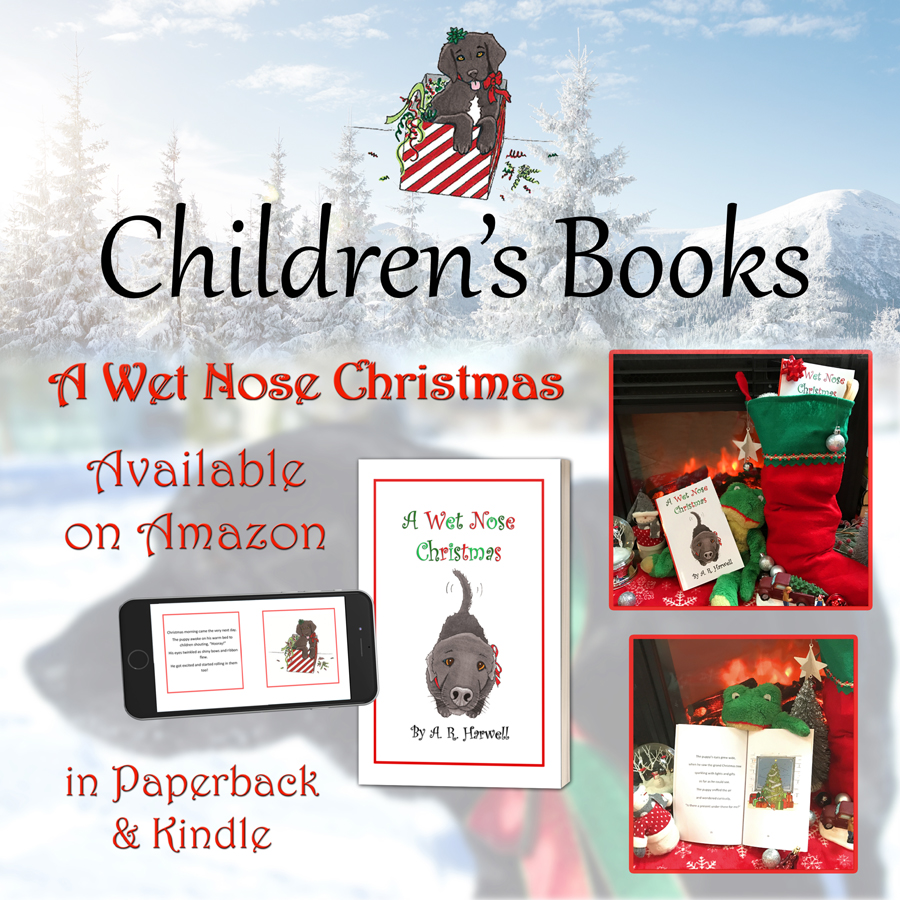 Writers’ League of Texas
Intro to the Picture Book: Writing for Young Children
Word Alchemy Lab
Mastering PR and the Media
Self-Publishing Go Bag: What You Need to Know to Get Started

“I always start writing with a clean piece of paper and a dirty mind.”
—Patrick Dennis 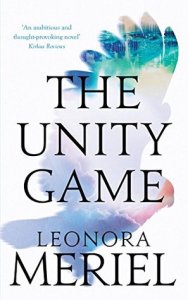 Astoundingly descriptive, beautifully imagined, with unique characters, Meriel will warp your mind, challenge your beliefs, make you wonder, and then want to redefine your understanding of reality.

We begin, following three characters through life-changing moments. Each chapter will follow David on his quest for success amidst visions he can’t explain, Alisdair into his new life only to discover he won’t be staying with the ones he loves, and Noœ-bouk (yes, written with a Latin ligature) in his journey through the last part of his life cycle and what he’s willing to do for a chance to beat his odds.

There are two main plots that run the length of the book you won’t catch on to until the very end. One facilitates the reader’s understanding of the other. It’s a curious monster with philosophies behind our existence and purpose that are enthralling. They lay the framework for the main plot with a twist you won’t expect.

(There are possible spoilers beyond this point)

Muriel really hits home when she breaks down Earth in comparison to the rest of the universe. This is where the Unity Game comes into play. We’re all just, essentially, spirits living multiple different lives in a way to gain experiences to level-up our understanding of the universe and achieve higher status (attain positions on councils etc). The conscious minds take lives on earth as a challenge because it is so unpredictable. The greater the challenge, the more “points” earned. When a consciousness merges with a body on Earth, they forget their “spirit” and won’t remember again until they pass on. Earthlings are described as removing themselves from the God complex (higher understanding of the cosmos) and then denying it exists completely, reducing us to mere “base” structures.

There is little that remains finite about the realms Muriel has created. A Home Planet saved, a granddaughter, a job (repeatedly), and yet there looms this never-ending “now what?” for each character. Even toward the end, passing the knot joining the threads together, there are infinite directions in which the characters’ futures may head, leaving the reader with a sense of hope.

The worlds Meriel has built are beautifully imagined down to every breath─ the only real measure of time. The three lives/timelines will feel like their own book entirely with raw detail and emotion in every step of their path. Meriel keeps you guessing and searching for patterns on how the pieces will align well into the book. But have faith, she will break your heart, mend it, and trade it out for another all at once in the final pivotal moment.

If you are fans of Socrates, philosophy, or Greek inspired writing, you will love this. Fans of science fiction, fantasy, money, psychological thrillers, space travel, alternate realities, sex scenes, you will enjoy this very much.

This book is not for speed readers. It is meaty and intricate; you don’t want to miss lingering in its depth. It must be absorbed from every angle to truly sense the unity that binds all things.

The moment that stood out the most was with Noœ-bouk, when he has surpassed his body life and should no longer exist, yet there he is. The parameters around the possibilities are hazy and loose, and some things just happen. But they’re accepted because of the overall theme of consciousness is freedom. I did struggle a bit with the rules of the realms, but that was part of the joy of this book. There really weren’t any rules. It just took some getting used to, some stretching of the mind we’ll call it.

Not having a concept of the plot in the beginning was hard. I didn’t get pick up my first hint until about half of the way through when Noœ-bouk’s Tayr was actually Earth. At seventy-three percent I got my first solid indicator about the Unity Game itself. That’s when the story finally picked up for me and I began to understand the characters, the purpose, and the end goal.

There were a few secondary characters that had segments from their perspectives that I felt pulled me away from the story, but their parts were short. They just didn’t seem crucial to the main plot. But I trusted Meriel had a deeper plan, and I’m glad I did.

It was a bit hard to grasp the collection of these perspectives into the chapters. I believe there’s a theme with the symbols breaking up the parts of the chapters, but sometimes it was in the middle of a perspective, and it wasn’t necessarily for the purpose of a time break. Those were separated by a blank line. I honestly couldn’t catch the pattern despite looking for it. I’m figuring the evolution of the shapes from simple to more complex factors in as well. (Maybe I will understand this on another read-through)

Noœ-bouk’s character was the most critical to the storyline, the most interesting, but also the hardest to connect to. The perspective is difficult to grasp because it is gender neutral, and the lack of emotion makes it difficult to form an attachment. But, the stunning light displays and extraordinary life It has lived keep me hooked.

Toward the end, I figured out Alisdair’s character was more a vessel for explaining to the reader the concepts of the universe, the multi-verse, the lack of actual time, how we’ve all lived thousands of lives already and they’re all happening simultaneously. This was one of my favorite parts. It really scrambles your concepts of “reality” and makes a smoothie out of your brain. But it’s a delight and the places Alisdair and Duncan go are quite magical. The concept of the library without dust and the fact that Duncan created dust with a tap of a finger on a book spine was a nice little detail.

It was mentally thrilling, heart-breaking, and spiritually exhausting. I am definitely going to read this again.

What Customers Have to Say

A Christmas in Montana:

“…a heart-warming story of life and love.”

“A welcome addition to any romance-lover’s library!”

“…insight into what the future may bring to a world seeking peace and harmony.”

“…An amazing future with alien races and combat abilities that will blow your mind.” – Ray Simmons, Readers’ Favorite

“A delightful story of a much loved puppy and family love.”

“This book was awesome for my 5-year-old daughter!”